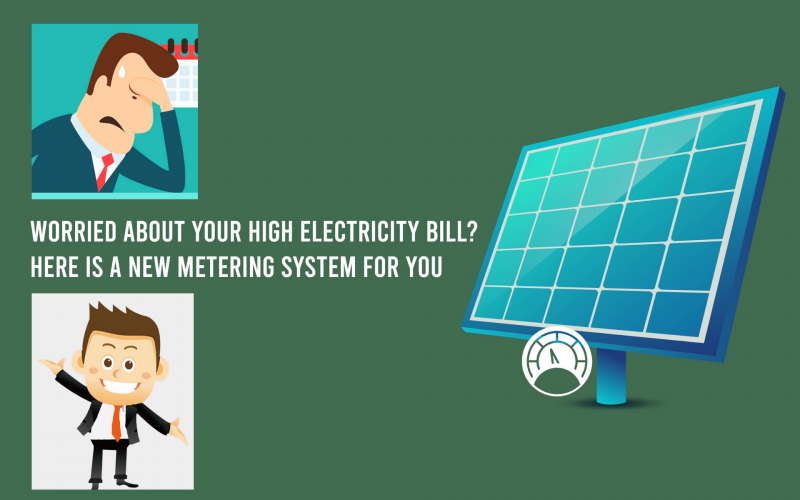 Are you one of those who lately felt the heat of high electricity bill after the lockdown was lifted and power distribution company handed over exorbitant bills?

Well, if you are, you must be blaming and cursing the utility companies, which anyway is a common thing that most people do when their electricity bill is steep.

Countrymen across the whole country are condemning and calling out to power distribution companies as they receive unreasonably high electricity bills. Owing to the regulations of restricted movement due to the recent coronavirus outbreak, the electricity distribution companies were either unable to send staff or faced difficulty in reaching consumers’ homes to note the metre readings. So, some companies in spite of billing consumers during March, April and May, they billed them on the basis of utility bills for the same months of last year. And some companies halted the process of billing altogether. But, as the normal billing process gets started, companies have billed consumers for the last three months in one go, without taking into account the change in slab levels. Consumers are now overwhelmed by the unreasonably high amounts they have been asked to pay.

But now, with a new metering system, you can save yourself from high charges on electricity by power distribution companies. It is known as Net Metering system.

What is Net Metering?

Net Metering is a system of electricity billing mechanism that gives credits residential and commercial solar power systems for making excess electricity with their solar panel systems. When solar panels produce excess power, that power is sent to the grid and you get paid for each unit you supply.

How Does Net Metering Work?

When your solar rooftop generates more electricity than you consume during daylight hours. So, with net metering, the homeowner is only billed for the difference between the energy produced by the solar power system and the energy consumed by the house over the monthly billing period. Hence, excess energy earns revenue while the shortage of energy is covered by the grid.

For instance, you have a grid-tied solar rooftop system which produces 500 units of electricity every month, and you use 600 units from the grid. So, with the net metering system, distribution companies will charge you for (600 – 500) 100 units with rates set by regulatory bodies. Average rate around the country is Rs10/unit. So, your monthly bill would be 10 X 100 =Rs1000.

And if you produce 500 units of electricity every month, and use only 400 units, you will be billed for 0 units and paid for excess 100 units of energy produced by your system.

When you have a solar rooftop system,  you use electricity which is smart and free and with the complimentary net-metering arrangement, you become immune against any high rising utility bills. This makes you never worry about your electricity bills and perhaps, never to curse the distribution companies.