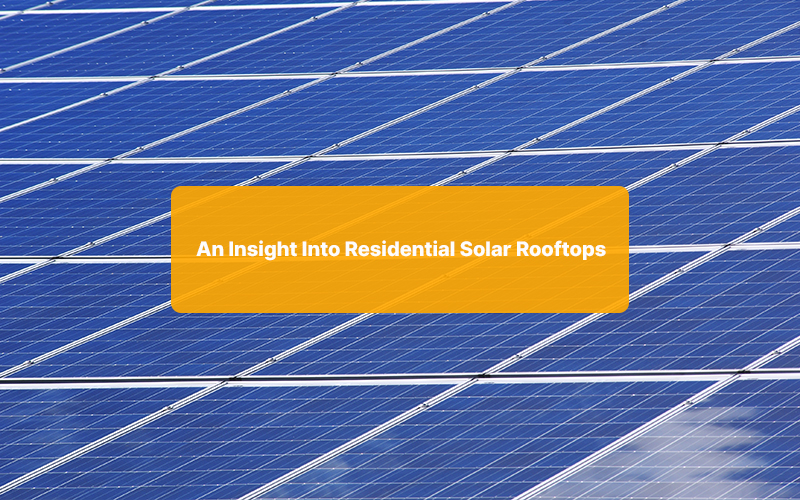 Due to the depleting fossil fuels and natural resources, higher demand and a much lower supply to domestic households, the electricity prices are surging. These issues can put an Indian middle-class family into a financial complication.

ZunRoof brings you a solar rooftop that can help in cutting down your rising electricity bill. It generates a huge amount of power, which reduces your electricity bills by up to 90%. Not only a great return on investment is guaranteed with the solar rooftop, but you are now one of those pioneers who are providing a helping hand in saving our deteriorating environment.

How Many Types Of Solar Rooftop Systems Are There?

When French Physicist, Edmond Becquerel, first devised a solar panel and generated electricity by exposing it to light, who would have thought that one day this energy will be commercialized and will be used as a backup for electricity? Well, solar rooftops have entered into a unique kind of industry and now has three types. Check them out below:

On-grid or grid-tied solar panels are one of the most commonly used solar rooftop systems in homes and business ventures. These systems are devoid of batteries and use normal solar inverters, and are attached to the utility grid systems. Excess solar energy generated will result in a feed-in tariff, which will then be passed on to the public electricity grid.

As the name suggests, off-grid solar panels are not connected to any electricity grid and require batteries for functioning purposes. An off-grid system should have an appropriate design that can have enough power and have an optimum battery space, meeting the daily household electricity requirements.

This has indicated that if solar energy gets depleted, batteries can come to use, which would allow consumers to have a taste of both worlds.

What Goes Into A Residential Solar Rooftop?

An engineer is considered an underappreciated artist. An individual possessing the qualities of an engineer and an environmentalist is considered as a “gem” to the society. Solar Developers, fall under the category of a gem, as they help in both, reduction of carbon emissions and reduction of your electricity bills.  These are some of the instruments which help a gem in constructing a solar rooftop system:-

Solar Rooftops are one of the major representatives in saving the earth from pollution, but do you know how they work? It is said to be working just like the mechanism of photosynthesis.   When sunlight hits the solar panel, they convert the energy to DC current, which then passes to an inverter. The inverter converts the electricity from DC(Direct Current) to AC(Alternating Current). This AC is used to generate electricity and power your home. It is not only simple and clean, but it actually saves electricity from being wasted and in the meantime, also reduces the use of fossil fuels like coal, curbing pollution.

However, what happens when you are not at home and your solar panels are at work, generating electricity. What happens at night, when there is no sun? The system is known as net-metering, which stores energy and sends back the rest through the grid connected to the solar panel. A typical solar rooftop always produces more energy than the requirement of a customer. Thus, the excess energy produced by the solar PV is then fed back to the grid for usage in another dimension. The consumer gets credited because of the used energy and then the energy is used elsewhere in their home for some another purpose, through a conventional source.

Solar Energy has gained a lot of popularity with the advent of increasing population and electricity bills. India, with its large market value, has a great prospect as far as the production of solar PV roofs is concerned.

Visit ZunRoof.com today to install a solar rooftop and freed yourself from paying electricity bills.