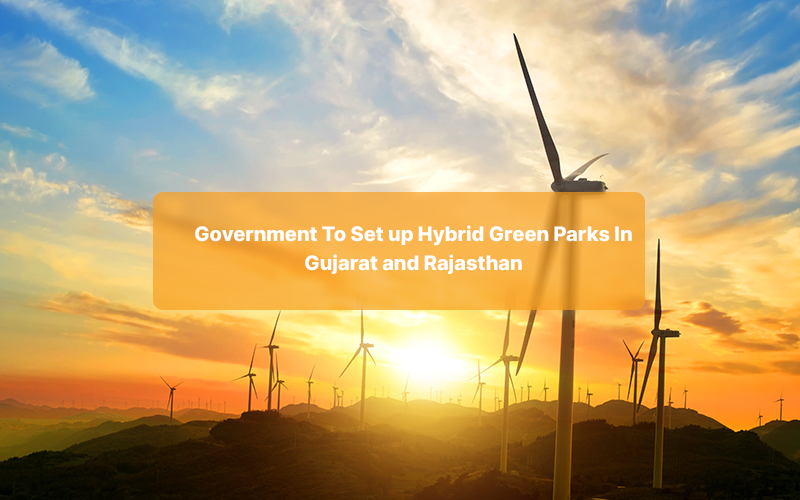 In a recent development by the Ministry of Natural Resources and Energy, ultramega renewable energy parks are to be set up in the state of Gujarat and Rajasthan. These parks will generate a staggering 50GW of power, in what could be the highest investment in any renewable energy programme. This comes after Prime Minister Narendra Modi had addressed the United Nations Climate Action Summit in September 2019 on India’s target of achieving 450GW of energy by the year 2030.

According to sources, the new energy ministry, in a letter to the solar and wind developers stated that land will be made available in order to set up hybrid plants consisting of solar, wind and a combination of both . In addition to it, the letter mentioned the clearances of land by the state government and the defence ministry. Khavada in Gujarat and Jaisalmer in Rajasthan are the the districts allocated by the ministry to produce a combined 50,000 Megawatts of energy.

The ministry will be working in tandem with the power industry to set up transmission lines within 24 months to bolster the evacuation of power from these plants for domestic and commercial purposes. Energy ventures all over the nation have welcomed the move saying the setup of these large energy plants is possible, but in phases.