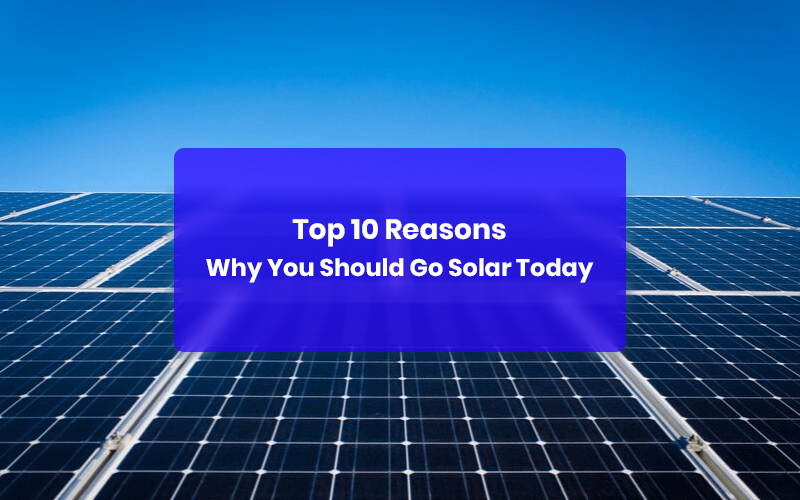 Solar is an extremely important and a popular buzzword which is doing the rounds for quite some time now. As far as financial strategy is put into account, solar has a major role to play in shaping it up. Taking a deep look into the possibilities and advantages of a solar powered plant will make one wonder why the world is not utilizing its full potential.

Irrespective of the profession of what you do, electricity bills get almost a  lion’s share of one’s monthly expenses. With the installation of a solar powered system, generation of electricity becomes completely free in the 25 year cycle. Even if you don’t consume 100% of electricity through your solar panels, you still will be able to save a huge amount of money because of the reduced electric bills. Though the first investment in installing a solar plant could be a bit expensive, but,  in the long run, this could prove to be a masterstroke. A solar panel can create 20 units of electricity on a bright sunny day and a typical Indian household consumes only 8-10 units of electricity. This shows you can not only save your hard earned money, but also can save a few units of electricity as well.

9. Contribution To The Environment

Another scenario of earning money through the solar run panels is the sharing of excess generation of power in the neighbourhood by getting into an agreement with them. Based on their electrical consumption, you can charge them a certain amount of money.  Implementing this would help you to manage your expenses properly.

The forefathers did a great job in giving us independence from the Britishers. There is another thing, where the fight is still on and India is still somewhat dependent on the other developed countries for the production of electricity (The Nuclear Deal With Australia in 2011 showcases the desperation India has for power generation).  Installing a solar rooftop system in the household will boost the economy for natural resources due to the reduced usage. By increasing our capacity in generating our own electricity, we can not only become self sustainable, but can also insulate the economy from price fluctuations in the global energy market.

In an era where the unemployment rate of the nation is soaring to all time high, installing a solar powered rooftop will evaluate your contribution towards the solar economy and making it a bigger industry. The bigger the industry, the more the jobs and the better the economy!

5. No Headaches In Maintenance

Once the solar powered rooftop is installed, there are no headaches in maintaining the system. It only needs to be cleaned a few times in a year. With the output you are getting from a solar panel, that is a negligible price to pay.

Michael Stewart Witherell, director of Lawrence Berkeley Labs says, “each 1kW increase in production of solar powered energy can add up to a valuation of $5000 to a residential property”. Also a recent Ryness study conducted in the Indian state of Gujarat shows that homes with solar systems were outselling the ones without solar rooftops in a ratio of 2:1. In the other parts of Indian state, there is not much data to study, but the feedback of the consumers has been very positive depicting the high ROI one can assume after installing a solar plant.

3. A Strong Backup For Fossil Fuels

The age of our sun is 4.60 billion years and according to NASA, an average age of a star is around 10 billion years. So, this means that the sun is still young and will be a provider of energy for many more years to come. The fuel required for the solar panels comes from the sun and it comes in abundance, in addition to being free. Generation of electricity through solar is much better than the burning of fuels, replenishing of which can be a hindrance to earth’s health.

2. Reduced Visits To The Electrical Department

In a recent census conducted by Livemint, for the state of Bihar and Chattisgarh, around 58% of the respondents visit the electrical department.  61% of the visitors go there for the payment of bills, while 36% of those visit for the electricity deficiencies like non-receipt of bills and incorrect meter readings.

Installing solar plants will reduce these frills considerably. Not only you can become self sustained in making electricity on your own, but can reduce the corruption rate persistent in the electrical departments of the country.

1. Future Generation Will Be So Proud Of You!

Remember the extinction of The Great Indian Hawk which used to roam the sky in a king-like avatar. The recent replenishing of natural sources hindered the life chain of these creatures, almost hampering the environment procedures, resulting in their death. The Greta Thunberg saga tells about the frustration of young Turks over the finishing natural sources. Introduction of solar energy to produce electricity is an attempt to safeguard our planet from the demons of environmental failure.

Thus, these solar plants will help in keeping alive the dying resources and install the belief of nature love in the generations to come.