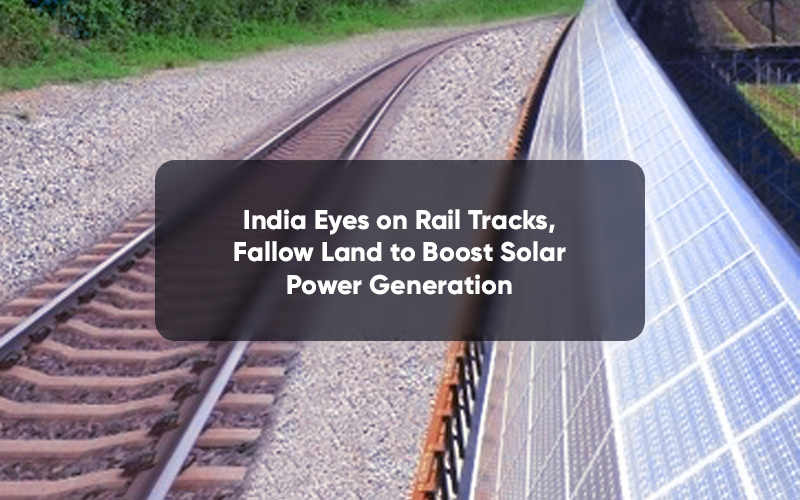 India’s renewable capacity hiked by 16% to 85.9 GW in 2019, while coal-fired power capacity rose by 3.9%  to 198.5 GW. Following the closure of multiple coal-fired power power plants, India aims to accelerate clean energy generation & has set a target to raise renewable energy capacity to 175 GW by 2022.

In her 2020-21 budget speech on Saturday, Nirmala Sitharaman stated that a scheme to allow farmers to set up solar power generation capacity on their barren/desolate lands and to sell it to the power grid would be operationalized. She further added that a proposal is under construction to set up large solar power capacity alongside railway tracks & expenditure for the renewable energy ministry has also been raised by 48% for 2020-21.

Adding to this announcement, Sitharaman further stated that India has launched a scheme to encourage millions of farmers to use solar instead of diesel-run irrigation pumps, aiming to reduce the soaring carbon emission in the country.

“A few local power plants have missed the deadline to install equipment to cut pollution & others are set to miss the emission target. As many as 29 old coal-run power plants would be closed by 2022”, Power Minister R.K Singh stated on Saturday.

Undeniably, the present government seems to be getting ready to boost renewable power generation to fuel its thriving economy. This great initiative will not only empower cash-crunch Indian farmers to generate extra income but also help cut air pollution which continues to rise at an alarming rate in the country.