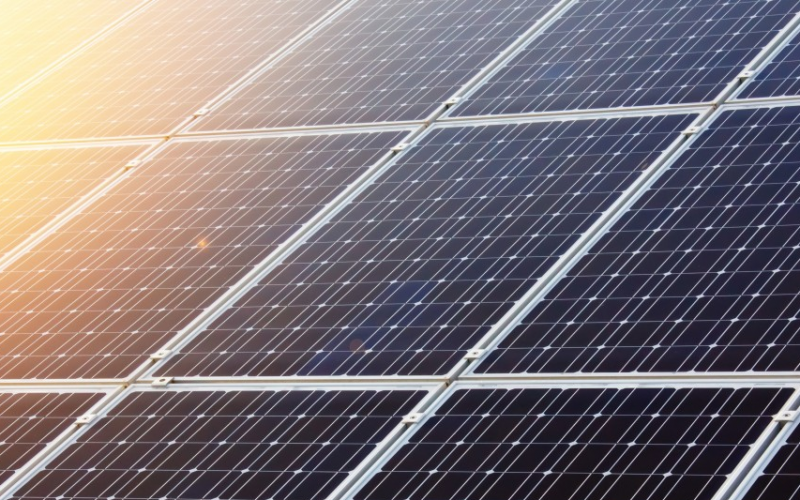 A prize that was long overdue, the Norwegian Nobel Committee recently recognised and awarded three individuals whose invention has revolutionised a wireless and fossil-free future as we know it. Since the inception of Li-Ion batteries by John Goodenough, Stanley Whittingham and Akira Yoshino, these batteries have become a blessing in the world of technology. It has single-handedly led to an incredulous boom in the portable electronics industry.

With li-ion batteries, we have paved a path towards being technologically-enabled even when we are on the move. We now carry powerful smart phones in our pockets which last days on a single charge. Our laptops are always in our bags ready to be taken out at any moment. Even our bluetooth headsets and fitbits keep us entertained and healthy whereever we are.

To make things better, the battery cost has come down by more than 80% in just 9 years, coaxing other industries to explore their uses. 1With the global manufacturing capacity set to double in the next 5 years2, the famed lithium-ion battery is strengthening its foothold in large-scale industries such as the Electric Passenger Vehicles and the Energy sector.

Lithium Ion batteries are also expected to the play an exceedingly crucial role in further developing India’s exciting & aggressive solar energy expansion strategy. ZunRoof itself is witnessing a 20-25% growth in demand and implementation of residential rooftop solar panels on a MONTHLY basis.

Though the growth in Solar Rooftops is commendable, India’s energy problems while going solar can be solved with ease if Hybrid Models are installed instead of On-Grid Solar Panels. Hybrid Models contain a battery storage in its system which the On-Grid System does not have. Due to this lack of battery storage, On-grid Solar Systems shut down during power cuts. The surplus energy cannot be sent back to the grid via the net metering system.

On the other hand, Hybrid Solar Systems keep functiong during power cuts, but they are just too expensive for indian households. They are currently considered a luxury item in the Indian renewable energy market due to the cost of the battery system, therefor 97% of the current solar residences are opting for an on-grid solar system due to financial restrictions.

Li-Ion Batteries’ Role in The Future of India

Luckily, India currently implements fixed electricity pricing throughout the day. We pay the same price (rupees per unit) for electricity even during peak hours. If in the near future India has to move to demand rates such as that in Australia, we will be forking over an additional 20-30% during peak hours. Li-ion batteries are to going to be the saving grace in keeping our electricity bills in check if such a step was taken.

With the cost of Li-Ion batteries set to decrease, the Hybid Solar Systems are on their way to becoming a norm in Indian communities. Indian solar households will be able to breath easy and pay minimal bills (or nothing) on electricity even during peak hours. Lithium Ion batteries, the wonder creation, will play a pivotal role in expansion of solar power generation in India for the next 20 to 50 years.