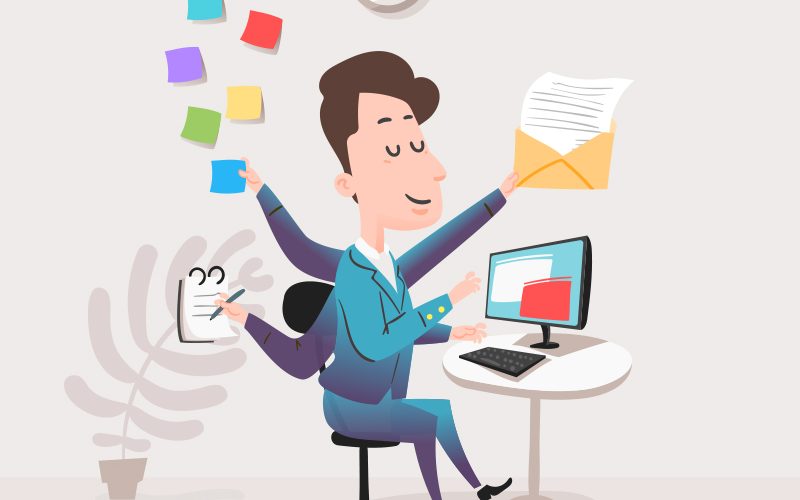 In May 2016, the UT Administration has released strict deadlines for group housing societies and residents living in Chandigarh. Effectively, it means that they’d have to install solar rooftop systems on their properties which are over 500 sq. yards. For new houses, solar panels have become mandatory, and for existing owners, it meant they’d have a two year deadline period to comply with. As November 2018 came along, the UT Administration extended the deadline, by six months, to June 2019. Sources from the administration believe that this deadline will not be extended further and notices from the EO (Estate Office) in Chandigarh will be in order for violators post 30th June 2019.

So, why did the issue of re-extension arise ?

As per the current scenario, there are over 7,500+ residential, commercial and industrial properties that measure over 500+ sq. yards. However, only half of these units have solar rooftop installations. As for government properties, CREST (Chandigarh Renewable Energy, Science and Technology Promotion Society) has installed solar rooftop on them all. Despite all that, a large number of residents are yet to comply.

Apart from this initiative, CREST also provides 30 per cent subsidy on solar rooftop installations. Moreover, a cash reward of Rs 1,00,000 will be in order for the best performing RWA to propel this Rooftop Solar movement.

Why is this an important issue ?

A comment from an EO officer provided clarity. He basically said that those failing to comply with the solar plants on their properties will be served property resumption notices.

Chandigarh is one of the largest producer cities of green energy. This is why the UT Government chose it for developing a model solar city. They had set a target installation of 50 MW solar plants at all properties, by the year 2022. The good news is that this movement is backed by strong government support for renewable energy in the form of subsidy, solar cashback, and more. Not only that, it is in accordance with the national goal of 100GW solar power generation by the same year.