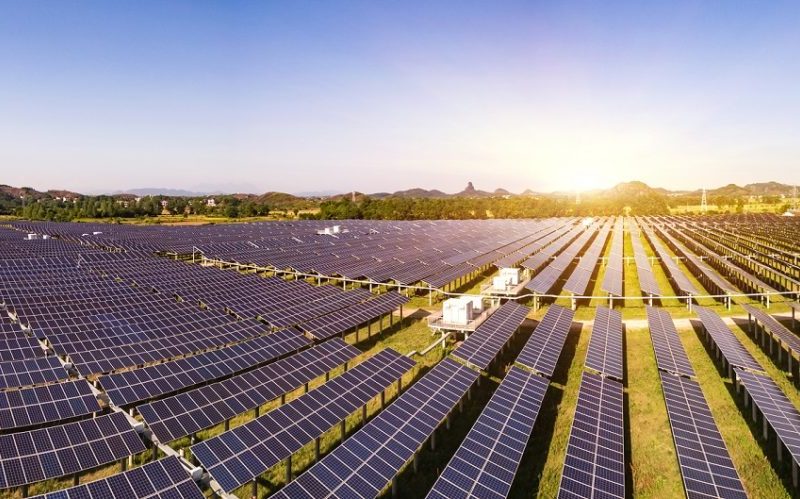 As the country entered its new financial year, there was a flurry of developments in the domestic renewable energy sector, especially solar. There were numerous significant announcements made in the month by stakeholders as well as governmental agencies for the furtherance of the domestic solar sector.

Gujarat will soon have the largest solar park at a single location in India as the state government has approved the establishment of a 5,000 MW in Dholera Special Investment Region (DSIR) in the state.

Karnataka’s solar photovoltaic (PV) capacity crossed the 5 GW mark in the first quarter of 2018 to transform it into India’s top solar PV state.

The Green Energy Association has decided to appeal the recent order passed by the Appellate Tribunal of Electricity (APTEL) regarding floor and forbearance prices of Renewable Energy Certificates (RECs).

Trading of both solar and non-solar renewable energy certificates (RECs) started in the new trading session of April 2018.

The inter-regional transmission links being developed under India’s Green Energy Corridor program are ready to begin evacuating an aggregate capacity of 19.95 GW.

Off-grid solar products sales in India totaled $36 million in the second half of 2017.

The Tamil Nadu Electricity Regulatory Commission (TNERC) approved two petitions filed by the Tamil Nadu Generation and Distribution Corporation (TANGEDCO) seeking permission to go ahead with tenders of 1,500 MW of grid-connected solar and wind projects each.

Solar accounted for over 22 GW of the total installed capacity, representing 6.59 percent of overall capacity addition in FY 2017-18.

The Uttar Pradesh Electricity Regulatory Commission (UPERC) adjournedthe case relating to the petition filed by Azure Power for the extension of commissioning date and construction of evacuation system for 40 MW solar power project in the state’s Jalaun district.

MNRE has asked all the implementing agencies in the country to adhere to the grid-connected rooftop (GCRT) solar guidelines issued in 2016 to award rooftop solar projects.

The Power Purchase Agreements (PPAs) for grid-connected solar photovoltaic (PV) projects totaling 640 MW to be developed in various taluks of Karnataka have been signed.

This article has been taken from Mercom India website – https://mercomindia.com/april-2018-highlights/