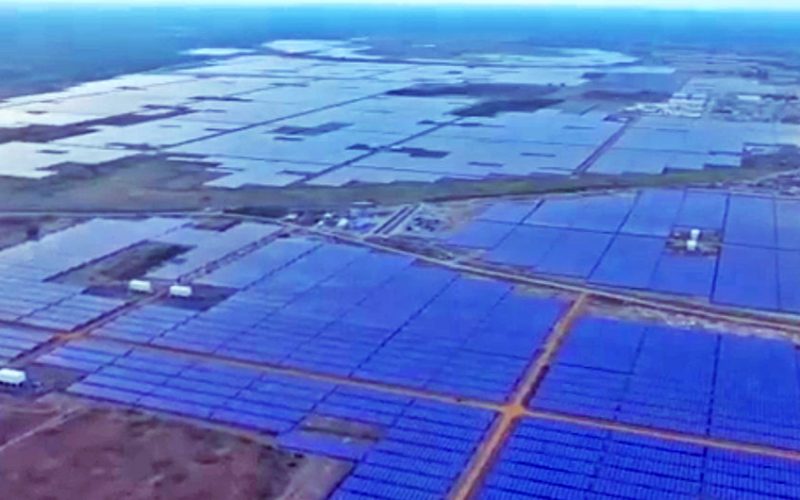 In Q2 2018, solar generation grew by 11 percent compared to the preceding quarter.

India’s efforts toward installing solar to meet country’s energy requirements has led to a substantial increase in solar power generation.

According to the data released by the Central Electricity Authority (CEA), solar power generation in the second quarter (Q2) of calendar year (CY) 2018 spiked by 73 percent year-over-year (YoY) to 9,514 million units (MUs) compared to Q2 2017 when approximately 5,487 million units (MUs) were generated by solar projects.

As of June 31, 2018, over 24.4 GW of solar have been installed in the country, according to Mercom’s India Solar Project Tracker, representing a 7.03 percent share of the total power capacity in India.

Although the progress has been impressive, solar still has a long way to go to become a leading source of energy generation in India. India’s solar sector could grow faster if several lingering issues are addressed by government agencies sooner rather than later.

Recently, a new report by Coal India Limited sheds light on the increasing significance of renewable sources, especially solar, which could soon become a key substitute for coal-fired power in India.

There seems to be a disconnect between the government’s push towards renewable energy and the priorities of government owned banks in India. Public sector banks in the country funded more coal projects than renewable projects in 2017, according to the latest report issued by the Center for Financial Accountability (CFA), a financial institution monitoring institute.