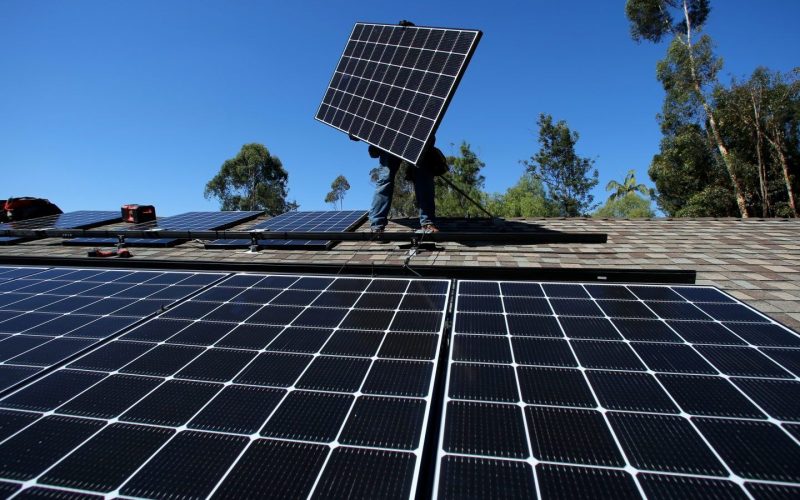 Senior Official of Dholera Special Investment Region (DSIR) in Gujarat will be issuing its first 1000 MW tender next month as reported to the Press Trust of India.

Mercom India has reported that Gujarat government has approved the establishment of 5,000 MW solar park in the Dholera Special Investment Region. This park will be expected to cover an area of more than 27,000 acres upon completion.

Jai Prakash Shivahare, the managing director of Dholera Industrial City Development Corporation (DICDC) says that ” This solar project will be the largest single location ultra mega solar park of 5,000 MW in the country. We are hoping to invite the bids for 1,000 MW in next one month.”

M.K Das, the principal secretary of Government of India said to PTI that this greenfield project is expected to attract investments worth Rs. 250 billion ($3.84 billion) and it will provide employment opportunities to more than 20,000 individuals.

Not only this Gujarat Government has announced a new solar plus wind hybrid policy to promote the simultaneous production of wind and solar power in the state.

According to Mercom India Gujarat has 1.4 GW of large-scale solar projects in operation and 500 MW under development. Solar installations in 2017, totalled 82 MW in the state and its solar RPO is set at 4.25 per cent for 2018-19.