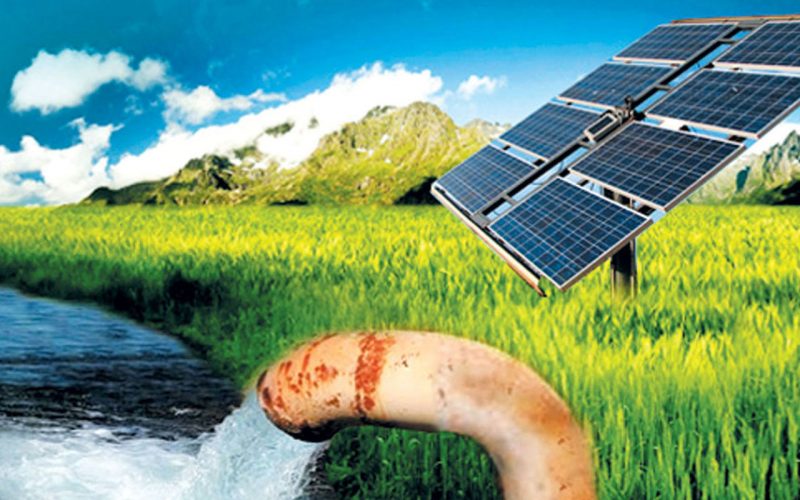 Mercom India has reported that The Telangana State Renewable Energy Development Corporation Limited (TSREDCO) has invited the tender for design, supply, installation and commisioning of solar powered pumps all over the state.

This program is implemented under Jawaharlal Nehru National Solar Mission (JNNSM) off-grid and Decentralized Solar Applications which is supported by the Ministry of New and Renewable Energy (MNRE).

According to this program, the solar water pumping system has been fixed at 3HP/5HP/7.5HP in the tender. For this bid, the company must be registered for manufacturing SPV cells, modules or motor-pump sets in India. Bidder should also have an average turnover of at least 10 million in the last three years and experience of supplying, installing, testing and commissioning of at least 5 solar PV pump sets.

They should have test reports issued by MNRE or MNRE authorised test centres as per the government approved technical specifications.

Mercom India has also reported that the New and Renewable Energy Development Corporation of Andhra Pradesh has already issued a tender to procure and set up 5,000 solar-powered water pumps in the state.