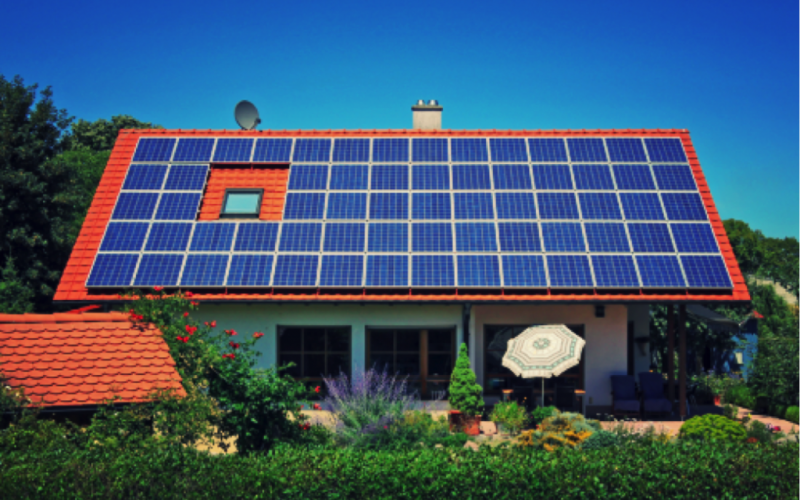 India Railways is known as the largest consumer of electricity which comprises of 2 per cent share of national energy consumption and it’s moving towards greener path in order to electrify the railways and the railway stations.

About 78 railway stations across Kerela is planned to install solar rooftop systems. In Kannur, 100 kW solar project installation is going on. Southern Railways has installed solar rooftop panels at two railway stations: one at the Thalassery of 3kW and another one at Parli station of 2kW of capacity.

These initiatives were taken by the Rajen Gohain who is the Minister of State in Ministry of Railways in Lok Sabha. According to Mr Gohain, he says by replying to a question ” Indian Railways has provided solar panels on rooftop of 19 narrow gauge (Northern Railway) and three broad gauge non-air-conditioned coaches in service (one each by Northern Railway, West Central Railway & Southern Railway) for use of electrical energy in train lighting system, on trial basis.”