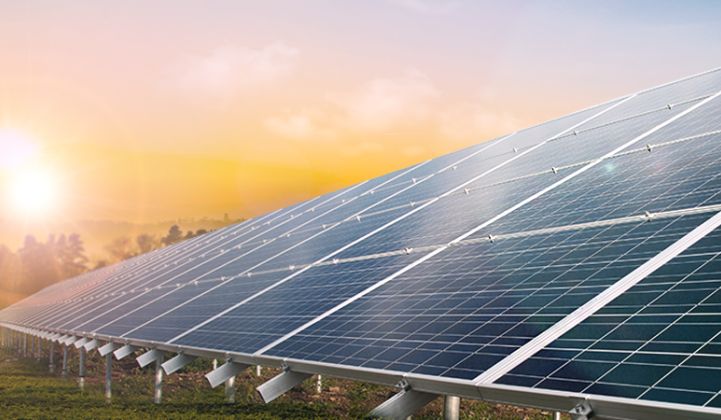 Walmart India is a subsidiary of Walmart Inc has planned to try its hands in sustainable and renewable resources such as solar energy, wind energy, water harvesting and recycling to run its stores in India.

In order to grow their business environmentally and socially, Walmart India is retrofitting the lighting systems in all the stores. It has tried to reduce the energy demand by 15-20 %.

Installed rooftop solar power system around which can meet the energy demand by 33% of energy stores requirements. Most probably in the next two years, it will meet  40-50% of energy demands through solar energy. Not only this it has set a goal to use 100% of renewable sources energy in the future.

According to Mercom India, it was reported that Amazon India which is a global e-commerce giant will set up 8,000 kW of rooftop solar systems by the end of this year and all facilities will be provided in the country. The initiative which is taken by Amazon for India will able to power the entire country and sort centres across the country.

Not only this India plans to achieve 40 GW of rooftop solar which forms the broader goal of achieving 100 GW of solar capacity across the country by 2022.