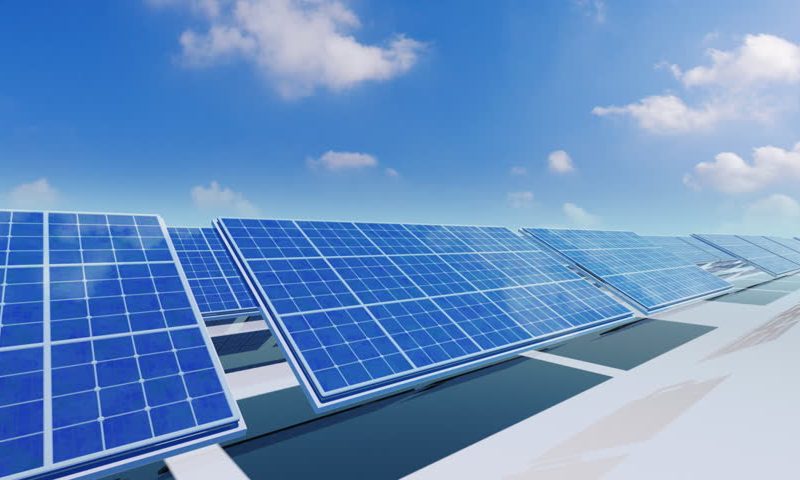 Residents of Delhi NCR living in the areas of Palam Vihar, DLF, Ardee City, Sun City and Sushant Lok are complaining because of the continuous power cuts. These power crisis has coincided with the onset of monsoon and according to the latest figures, the power has breached to 300 lakh mark reaching 30967000 units per day. 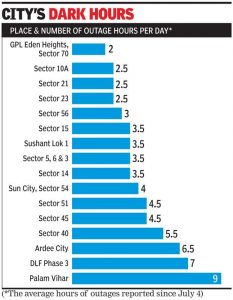 According to TOI, has estimated that the number of power cuts in the Gurgaon area by taking the inputs from the residents living there. It was found that people living in Palam Vihar does not get the power supply for 8-10 hours a day. DLF 3 and the Ardee City where residents have to spend up to seven hours without electricity.
Its also been reported by the resident’s of Sushant Lok 1, DLF 3 and Ardee City residents, that the fuses of electronic gadgets often get burnt due to the erratic power supply. Most of the residents have complained that the fluctuations take place during the night so they are forced to shut their AC’s off for the fear of damage.

The residents are not only facing the power crisis but they are also suffering from the shortage of water supply in their localities. The distribution of water in Gurugram is the major issue for years.

All of these issues can be resolved by switching to solar, where the sun’s light will be converted into electricity. The best solar power systems will be hybrid solar power systems, which is a combination of off-grid and on-grid power system. During the power supply, it will take the reference voltage from the grid and sent out the extra power generation to the grid back. Whereas when there is no power supply, the off-grid system will be able to power up the entire home.