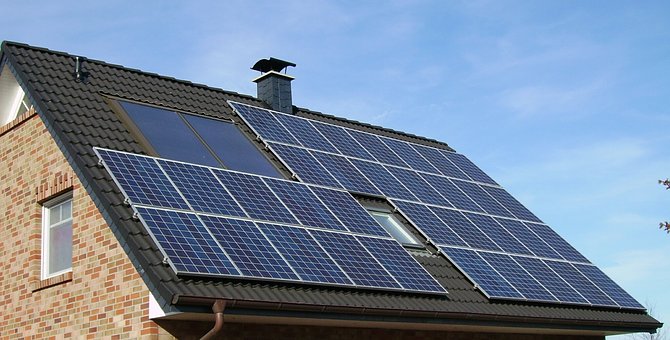 You will be shocked to hear that a resident of SunCity Township, Sec 54, Gurgaon has received an electricity bill of Rs 75 lakhs for the month of June. While reading the bill, Mr Ratanlal Kashyap’s heart sank for some time,  at the first go he couldn’t believe. Later on, he thought that the maximum electricity bill comes up to Rs 3000 and they consume power very judiciously.

After some time a discom official told that they are taking up the issue with other officers and later Mr Kashyap was informed that it was a “clerical error”.

Electricity boards can shock the consumers by making such clerical mistakes. Later, they don’t even reply when the customers want their complaint to be addressed. A customer can even get a heartache which is a risk to his or her life, but such mistakes from discoms are not at all expected.

It’s not the first time, such glitches have taken place, its keep’s on happening every year and still no improvements from the discoms. Its high time that they need to rectify their mistakes and ask for apologies from the consumers. Till what time consumers will suffer?