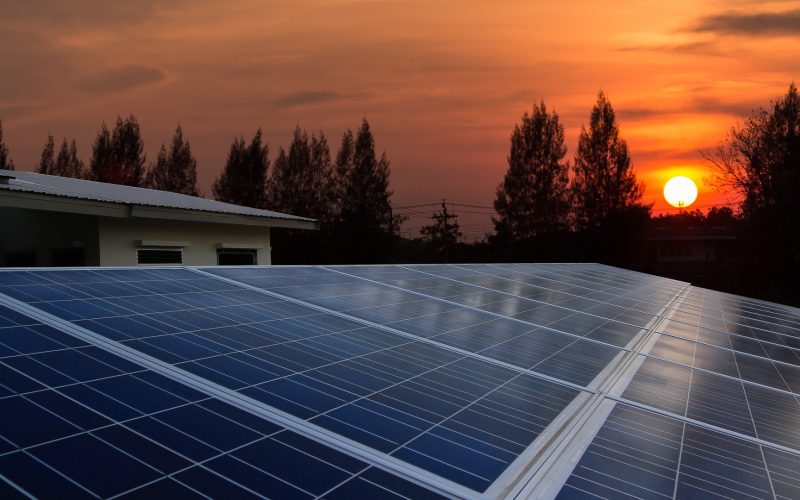 The term space-based solar power plant is itself self-explanatory, which involves the collection of solar power from outer space and distributing it to the earth. A considerable fraction of incoming solar energy (55–60%) is lost on its way through the earth atmosphere by the effects of reflection and absorption. It converts sunlight to microwave outside the atmosphere avoiding losses and downtime due to Earth’s rotation but it costs a lot while launching the material into the orbit. SBSP is a sustainable green energy, renewable energy and used in various climate engineering proposals.

SBSP has been researched since the 1970’s but it’s not economically viable with present-day space launch infrastructure. SBSP also has several technological hurdles, including the problem of transmitting energy from orbit to Earth’s surface for use. SBSP designs generally include the use of some manner of wireless power transmission with its concomitant conversion inefficiencies, as well as land use concerns for the necessary antenna stations to receive the energy at Earth’s surface. The collecting satellite would convert solar energy into electrical energy on board, powering a microwave transmitter or laser emitter, and transmit this energy to a collector (antenna) on Earth’s surface.

SBSP is being actively pursued by Japan, China, and Russia.

Some advantages and disadvantages are of the space-based solar plant are listed below for you deep understanding.