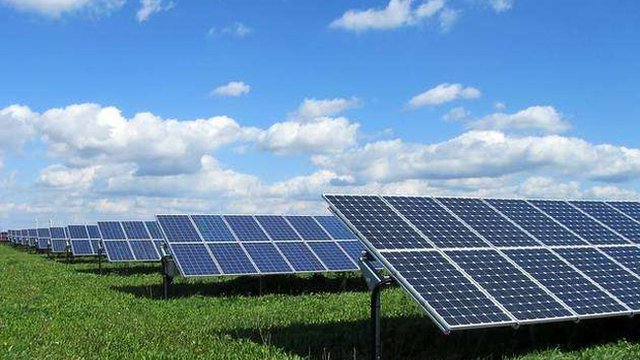 Many people are trying to figure out many new techniques in order to increase the output of a solar system, where the conversion of the sunlight into energy. Many creative ideas came up in the minds of the people where they can take out the maximum potential from the ordinary solar panels.

So, people came up with the use of magnifying glasses where the sun’s light get reflected and it gets focused on a single point, this will be beneficial for the solar panels as it will be able to disperse the heat and cool the system. Dispersal of heat cannot be managed nor it can be controlled, then it can damage the solar panel.