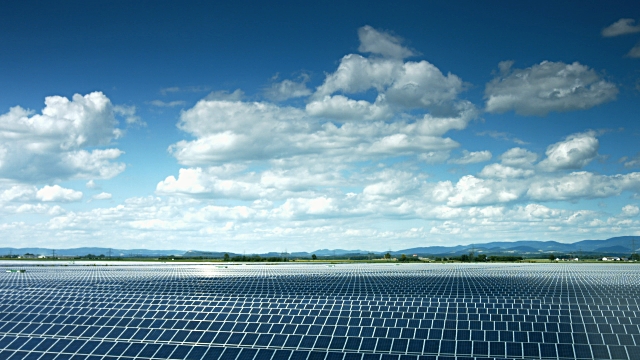 Well, you might be wondering how proteins have got the ability to bring the change in transforming the solar technology. This new discovery can act as a boon for the entire human race.

Proteins are the large biomolecules or macromolecules consisting of the long chains of amino acids that perform the most complicated and the vital functions in the living organisms. Scientists have studied the nature of proteins and have produced the blueprint for the new generations. 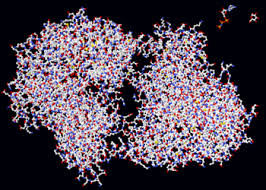 The current solar panels are not that efficient as it was not very responsive in changing under light conditions.

One of the major challenges which are faced by the solar cell technologies is that quality and the amount of sunlight reaching the earth’s surface keeps on changing. This can be challenging and it can be rectified by the use of phycocyanin proteins. Phycocyanin can switch in between different functions which can be helpful to design a solar panel that will adapt to different conditions.

Phycocyanin can perform two major functions where it will absorb the sun’s energy directly, this energy is later converted into a stable chemical energy. So a biomolecule has the ability to change the behaviour depending on the needs.

Further, if this can be implemented in the solar devices so that it can convert the solar energy with a great efficiency which in turn be beneficial for the human race.