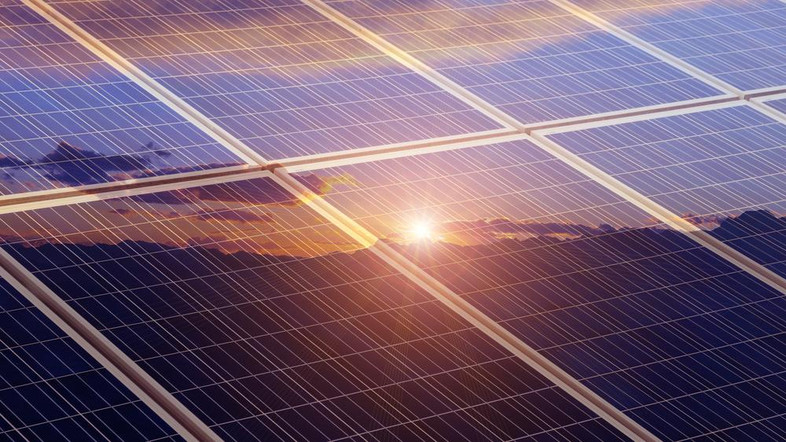 The environment all across the globe is degrading either due to the global warming or the depletion of non-renewable forms of energy. Energy is being depleted continuously and every single second, because of many possible reasons. Time has come where we need to harness the renewable sources of energy like solar, water, wind, water and we need to cut down on the use of fossil fuels, as a result, we will be able to save the nature. Some of the new innovations have come up in the field of solar, so we depend more on renewable sources of energy, have been listed below:-

Several innovations are coming up in near future which in turn will help people and organizations to harness the abundant and unlimited power of the sunlight.