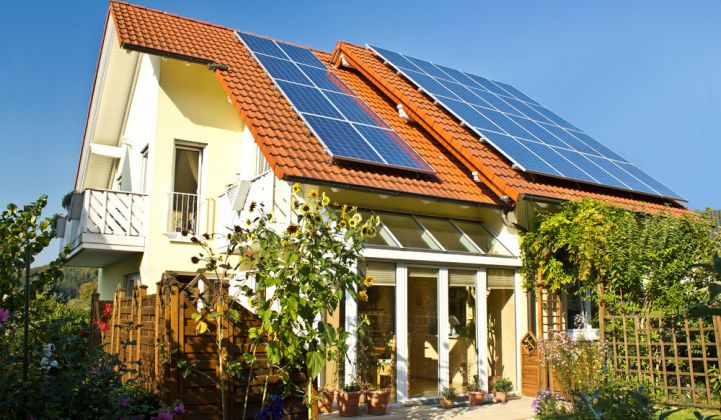 Before deciding which form of energy is better one, we should know about solar energy and fossils fuels in brief. There is a lot of environmental crisis happening all across the globe due to various reasons like pollution and global warming. We live in an environment where every time we are witnessing the end of the world.

Fossil fuels:- It is a predominant source of energy across the globe which includes petroleum, diesel, kerosene, coal and natural gas. It is a fuel which is formed by the anaerobic decomposition of buried dead organisms which contains energy from ancient photosynthesis. Fossil fuels are continuously formed by the natural process and it is considered a non-renewable resource as it takes many years for its formations. However, they have emitted a massive amount of Carbon and greenhouses gases which in turn was responsible for making a hole in the ozone layer.

Solar energy:- It is a energy where the heat from the sun is harnessed using various solar technologies like Photovoltaic, solar thermal energy, molten salt power plants and artificial photosynthesis. Solar energy has got the ability to convert sun’s energy into electricity. Solar power plants can power our planets millions of years without destroying or emitting harmful gases. Moreover, solar energy is a free source of energy and abundant source.

Why is solar energy taking over fossil fuels? Some of the reasons for going solar are mentioned below.

The day has come where we need to make decisions and go for the renewable source of energy. Its high time to shift to clean solar energy and cut down on the use of fossils fuels. Go green, go solar!