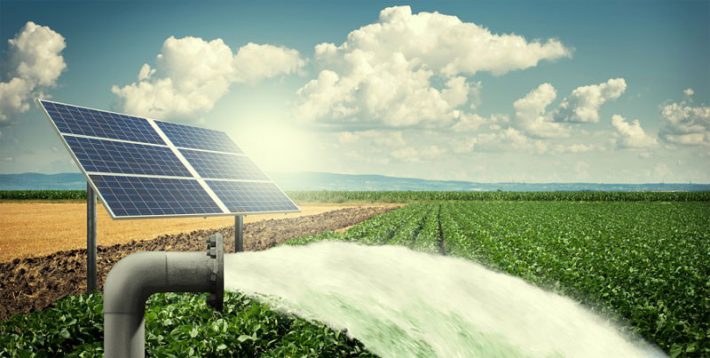 India is a country with 26 million groundwater pumps, which incur a combined cost of $6 billion to the farmer, annually. Sources of water for irrigation have remained dominant, for our country in which more than 50% of the population is dependent on agriculture for a living. Agriculture contributes to 15% of India’s total GDP. But only 44% of the land is brought under irrigation.

India, being a tropical country, receives an abundance of strong sunlight – paving the way for massive potential in solar energy. Most mainland areas in India get almost 300 days when the sun shines brightly enough to produce up to 5000 kWh solar energy per year. So, maximum land can be brought under irrigation by using solar pumps.

Solar pumps run on the electricity generated by photovoltaic panels or the radiated thermal energy which is collected from sunlight. Solar pumps are useful where grid power is unavailable, or of poor quality and unreliable. The solar pumping systems are widely used for agriculture and livestock, rural /tribal area water supply, forest, and host of other areas where electrification is a challenge. 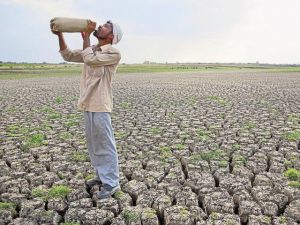 Some of the benefits of solar pumps are mentioned below:-