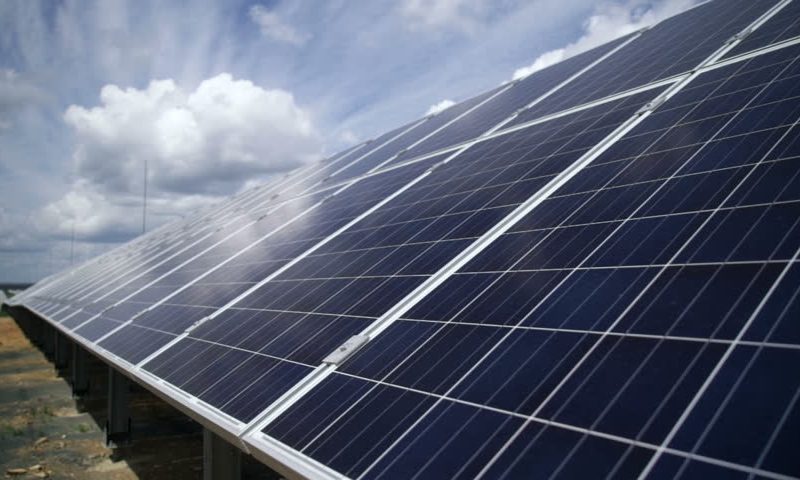 Ministry of New and Renewable Energy (MNRE) has relaxed timelines for land acquisition, financial closure and the commissioning period for solar projects.

In a move that might provide some relief to solar power plant developers, the Ministry of New and Renewable Energy (MNRE) has relaxed timelines for land acquisition, financial closure and the commissioning period for solar projects. For forthcoming projects, land acquisition documents would now have to be submitted within 12 months from signing power purchase agreement (PPA), instead of seven months mandated in the August 2017 guidelines. Similarly, the proof of financial closure and funding arrangements made for developing the power plant can now be provided after 12 months, instead of the seven months stipulated earlier.

The allotted time for setting up solar generation units inside solar parks have been increased to 21 months from 13 months. For projects of more than 250 MW, developed outside solar parks, the commissioning time would now be 24 months, instead of 15 months, from signing the PPA. Failing to complete projects within timeline would attract penalty specified in the PPA. Such relaxations should be positive for the solar industry amid several impediments. The weak credit quality of state-owned electric distribution companies (discoms) is a key challenge to growing renewable capacity, credit rating agency Moody’s said earlier this month.

Ultra-low renewable power tariffs discovered in recent auctions, coupled with uncertainties related to proposed duties on solar components, were the main reasons behind India coming down two spots in the renewable energy country attractive index in a year. The country now ranks fourth, trailing China, the US and Germany. Power minister RK Singh recently said the country would surpass its target of having 175 GW of renewable energy capacity by 2022 and install 225 GW of green power capacity in that timeline. Giving a further boost to the uptake of renewable energy, the government has raised the minimum quantity of green power that states have to mandatorily procure to 21% by FY22 from 14.3% in FY18.