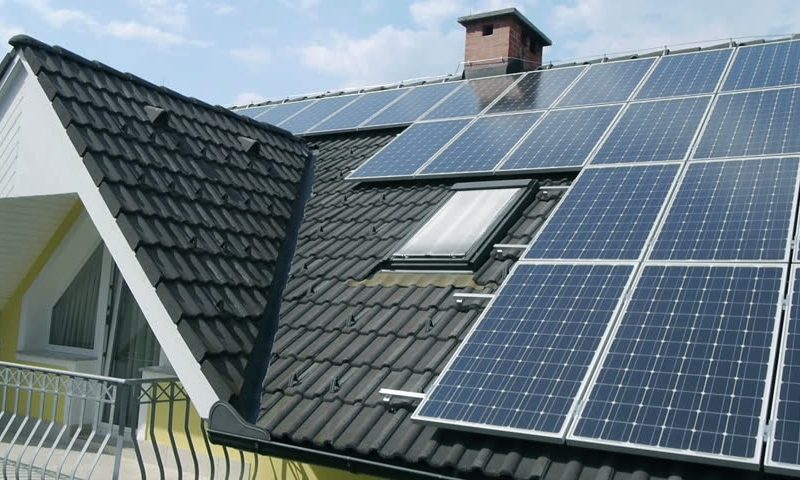 A blockchain is a leading software platform which is used to make all financial transactions digitally in a short period of time. Blockchain Technology can also be used to power the grids. The blockchain database is distributed across a network of computers, leaving no place for hackers. Its system is completely transparent, where all users can see the transactions and changes made on the public blockchains. That is why many industries are working on blockchain implementation in their sectors. One of these industries is the energy industry.

It is possible that the blockchain will be used to distribute or fund power sources because it is a great tool for modernizing the power grid. Utilizing blockchain in power means that blockchain attempts to improve the current power grids by making them smart power grids.

Technology improves our lives every day. The blockchain is a decentralized network that helps in securing the information while allowing users to see what data is stored on a blockchain. Therefore, the blockchain technology can be a great solution for electrical companies to create their smart power grids. 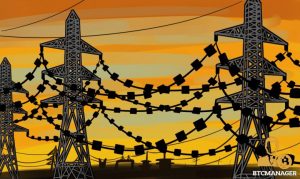 How can blockchain prevent failures in power grids?

With the help of blockchain technology,  power grids can be able to send suggestions to the authorities on what tools and devices need to bring the power grid back in normal, working condition.  If a company suffers a failure, the repairing process will be shorter and faster with blockchain.

Blockchain in power grids will be a successful process because blockchain can reduce the losses created by companies when they have a working failure. Not only that the blockchain can inform authorities about present or potential failures, but it can store information about everything connected with the power grids, including the past issues. Storing such information will improve the transparency as well as it will allow users to see if a power grid needs some changes, renovations, or new installations.

The blockchain not only ensures that tokens that are sent to a recipient are delivered within seconds without third parties, but it also provides added security due to smart contracts while eliminating the potential for fraud.