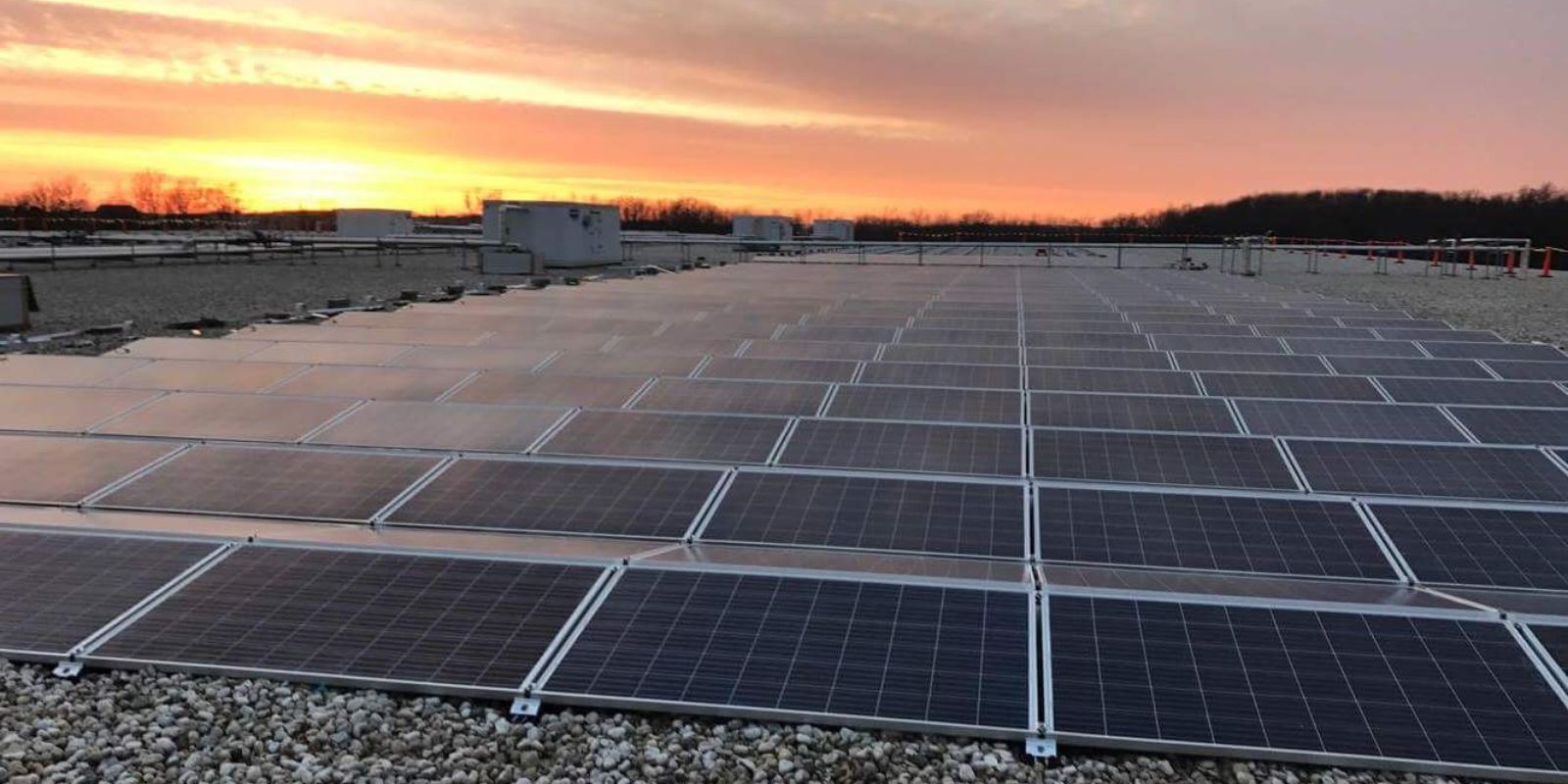 The Union government will soon fast-track the setting up of roof-top solar power units in Delhi through a single-window clearance system – as a pilot project. This will enable Delhiites to avail 30 per cent subsidy on purchase of solar power apparatus and in four to five years after installation, people are expected to get electricity for free as the cost will be covered up.

The announcement was made by Gopal Krishan Gupta, Joint Secretary, Solar, Ministry of New and Renewable Energy at the 4th MAIL TODAY Energy Summit in the National Capital on Thursday. The Narendra Modi-led government is expected to come up with new slogans for the sun-powered movement: ‘Har Ghar Solar, Ghar Ghar Solar,’ and ‘Solar Lagao, Paise Bachao.’ Currently, the setting up of solar units involves a tedious process whereby the applicant has to seek permission from local electricity department, discoms (private distribution companies) and scan for local solar equipment vendors’ list. 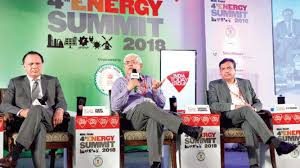 Consequently, this will cut down on the red tape and allow Delhiites to easily avail of the 30 per cent subsidy provided by Government of India to purchase and set up the apparatus. Generally, the cost can be recovered in four to five years itself. After that, the consumer can avail electricity for free.  If one goes by the Renewable Energy Service Company (RESCO) model with net metering, it is possible to avoid capital or investment costs altogether.

The local discom will do everything from installing to maintaining the panels. The consumer will not need to shell out a penny. India has already raised its solar power production by eight-fold, from 3 to 22 MW since 2014. We are well on track to achieving 175 GW target of installed renewable energy capacity soon.

Targeting the rural areas, getting all government facilities like hospitals, panchayat offices, etc to install rooftop solar panels first. Under KUSUM, the government has planned to provide 27.5 lakh solar pumps to them. This will serve the dual purpose of saving conventional electricity costs and groundwater as well.

The joint secretary, solar mentioned the SAUBHAGYA scheme as well under which four crore families would get electricity connections by December, ahead of the March 2019 deadline.

Wind power is also taking off in a big way with the government now even exploring off-shore wind capturing options in Gujarat and Tamil Nadu. Last year India attained the fourth position globally in installed wind power, and our capacity has increased from 21 GW to 34 GW in the past four years.