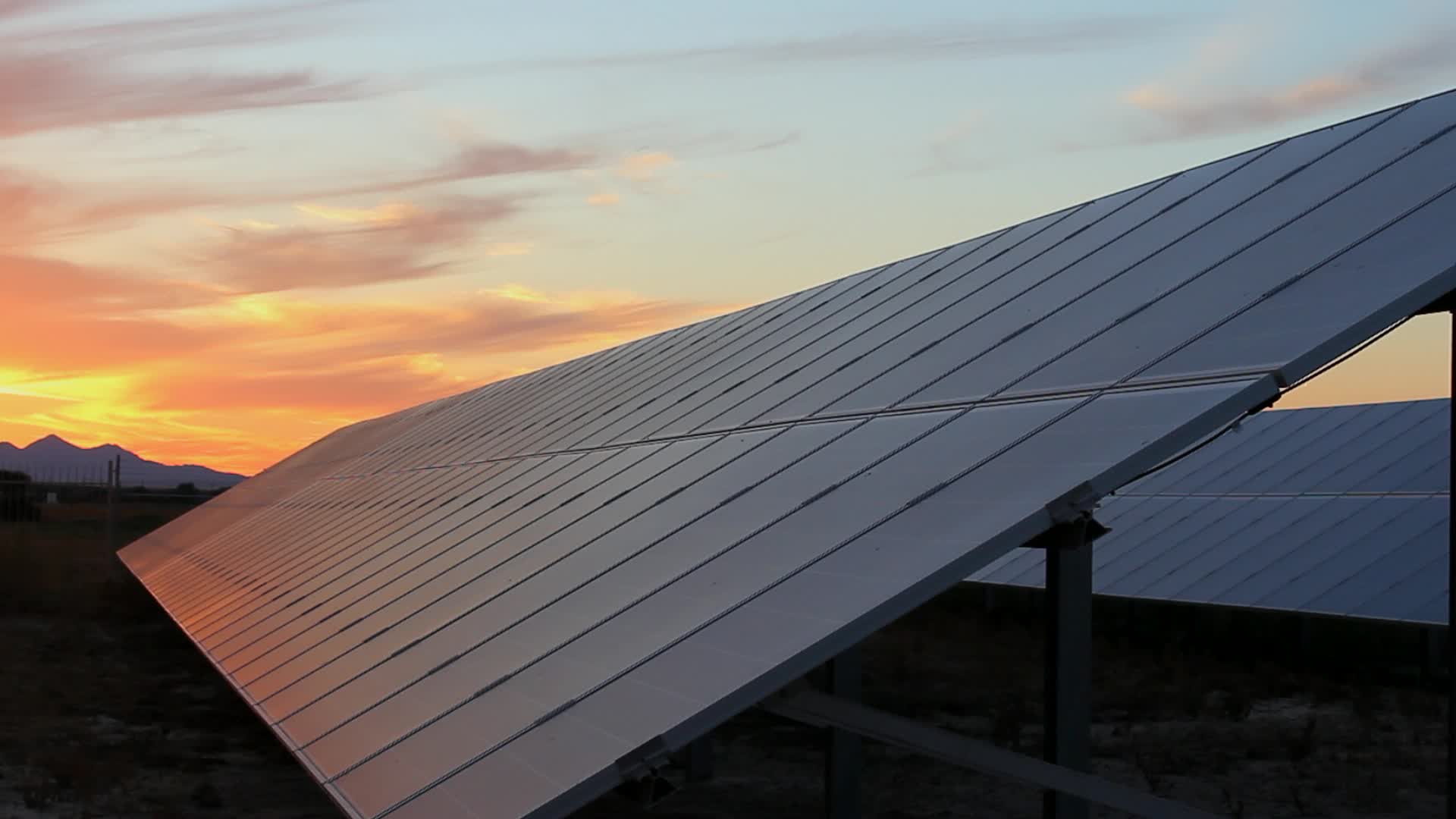 Around three lakh solar street lights will be installed throughout the country with special emphasis on areas where there is no facility for street lighting systems through grid power — the North Eastern States and Left Wing Extremism (LWE) affected districts– under the scheme.

The solar power plants of individual size is up to 25 KWp (kiloWatt peak) will be promoted in areas where grid power has not reached or is not reliable. This component is mainly aimed at providing electricity to schools, hostels, panchayats, police stations and other public service institutions. The aggregated capacity of solar power plants will be 100 MWp. 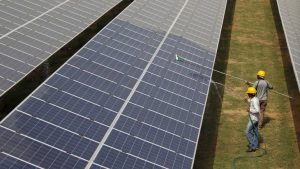 During the Phase-III, the scheme is likely to benefit 40 lakh rural households. In addition, the off-grid solar power plants proposed in the programme to provide electricity to schools, hostels, panchayats, police stations and other public service institutions will help communities at large and also help in increasing participation of women in education, social and livelihood activities.