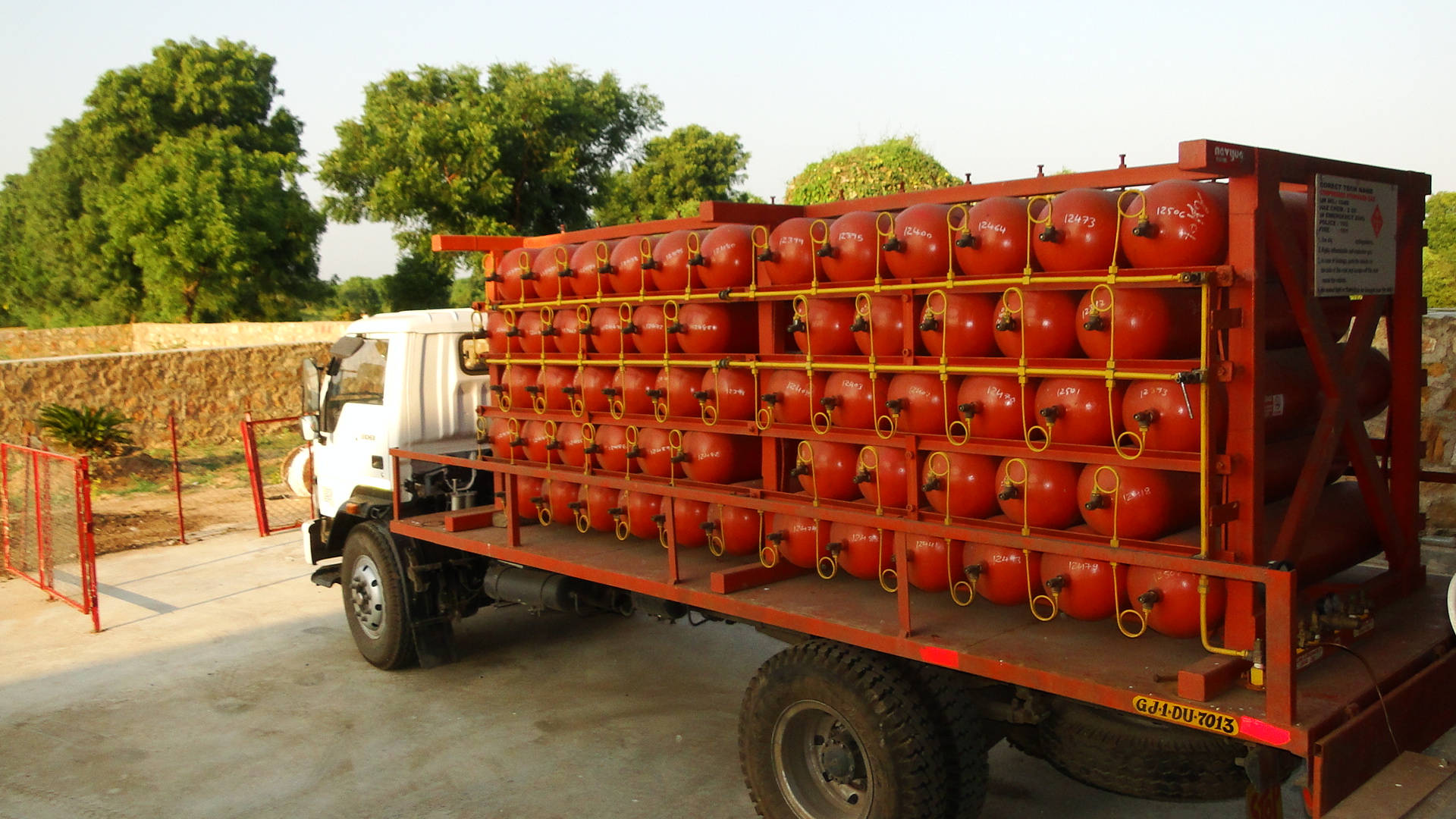 This comes after the Central government was criticized for increasing the fuel prices for 16 consecutive days until May 30. 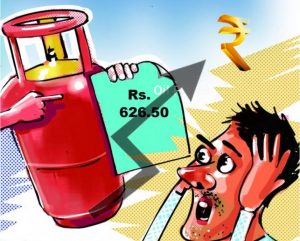 Last week, Prime Minister Narendra Modi while talking to beneficiaries of Ujjwala Yojanasaid that government has given 10 crore LPG connections in the last four years. Of this, four crore connections have been given for free to women from economically weak families, and 45 percent of the beneficiaries were Dalits and tribals.

The prices for LPG cylinders – at subsidized and non-subsidised rates – were lowered five times in the calendar year 2018. In May, non-subsidised LPG prices were revised downward in the range of Rs. 0.5-3 per cylinder of 14.2 kg in Delhi, Kolkata, Mumbai and Chennai, according to data from Indian Oil Corporation, which supplies the cooking gas under brand Indane.