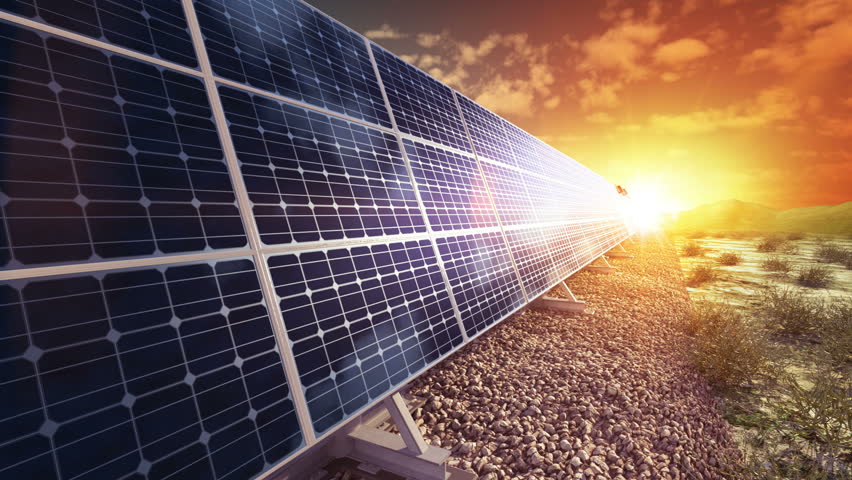 Power demand in the city reached a record high of 288.7 lakh units (approximately 1,150MW) on Tuesday, breaching the previous record of 288 lakh units on June 5 last year.
According to officials from Dakshin Haryana Bijli Vitran Nigam (DHBVN), the spurt is due to rise in temperatures and new connections this year. The demand is expected to soar to 325 lakh units per day in June. Power demand in Delhi currently stands at 6,200 MW.
A total of 20,000 new connections were established in Gurugram this year, taking the total number of consumers to nearly 5 lakh. However, with the rise in demand, power outages and fluctuations have also increased across the city. According to DHBVN officials, Gurugram receives more power than it requires but power losses at the local level is causing this problem. 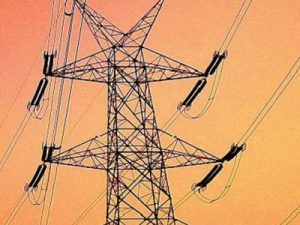 Gurugram, a power-surplus city, receives almost uninterrupted supply from transmission company Haryana Vidyut Prasaran Nigam (HVPN) which is powered by the northern grid and supplies up to 2210.4 megavolt ampere (MVA) to the Gurugram circle. Transmission companies use MVA rating for the ‘apparent power’, including ‘wattless power’, supplied to discoms which in turn distribute power among consumers. However, there are losses during distribution due to faulty networks or transformers or overhead cables, which is why power outages are frequent in the city.
According to DHBVN officials, they have been working to bolster the power infrastructure. The city’s power network has nearly 900 feeders across seven subdivisions which are consolidated into four divisions which are assigned to two circles — circle 1 (old Gurugram) and circle 2 (new Gurugram). A feeder has to be run on an optimum level of 250 Amperes, which is also its threshold.
Once a feeder shows signs that the power demand is exceeding the threshold level, it is bifurcated, which means an additional line is established from the substation from where the feeder emanates to distribute power in the area. This results in an equitable distribution of power and avoids breakdowns.