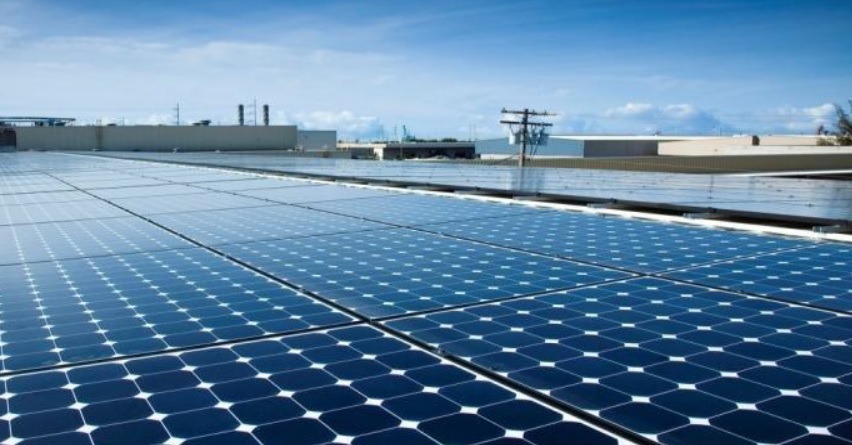 Whenever we think of solar panels, the very first thing which comes to our mind is of roofs or giant arrays of glimmering panels. Advances in photovoltaic (PV) technologies over the last decade have made possible many more smaller-scale applications for an everyday living, on a more personal level. Improvements in design and configuration, energy storage, efficiency, and battery size have created opportunities for solar energy in a variety of situations, some of which you have probably not considered including off-grid scenarios that can help you survive emergency situations. Below are nine examples of innovative, low-cost ways solar energy is being used to enhance our daily lives.

Rooftops are just one of the thousands of places where solar panels are generating power. As costs drop and energy production rises, we expect to see many more places where solar technologies are put to work—providing unleashed, inexpensive electricity.