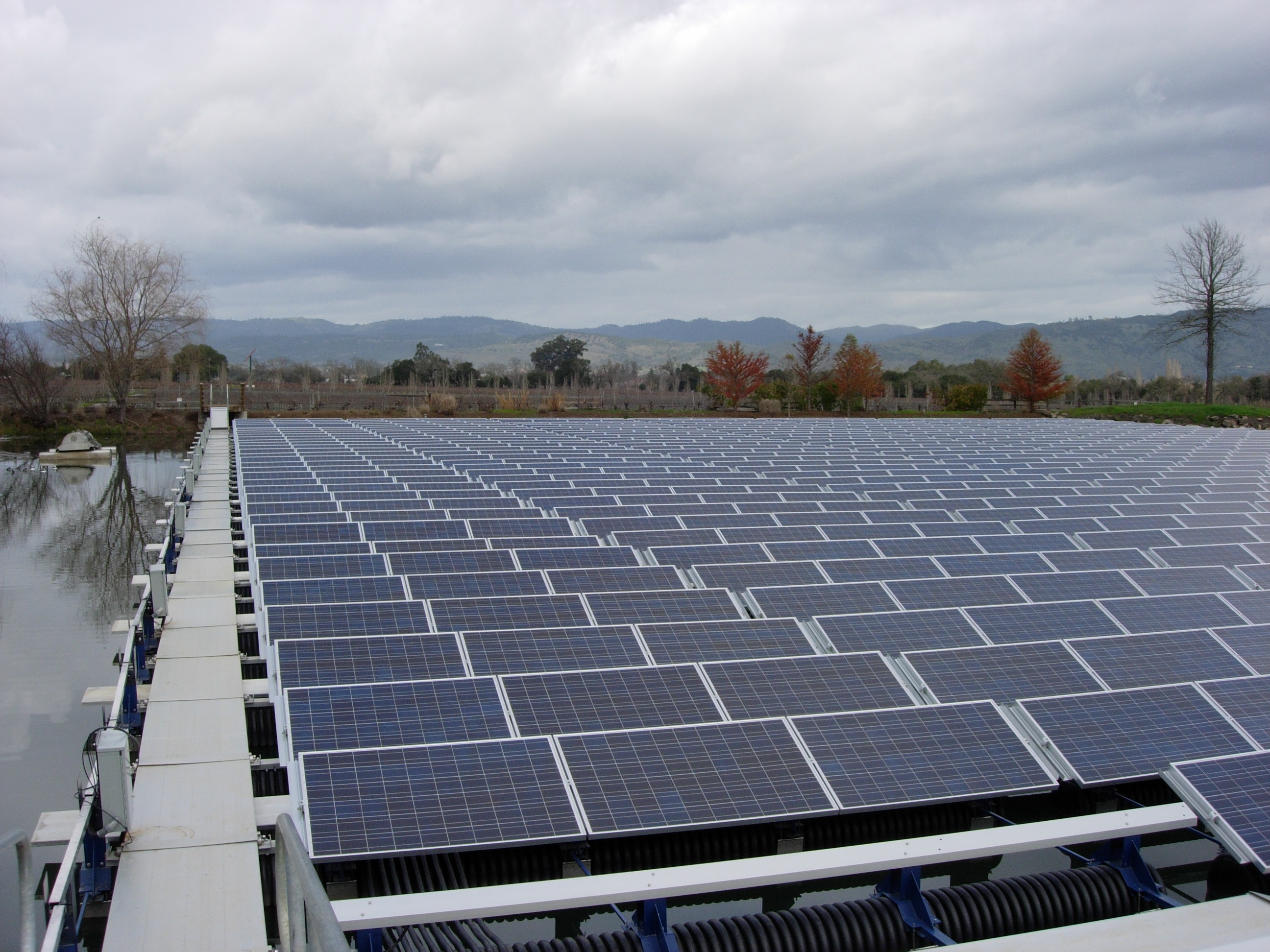 Rakshith Kunder is adding more solar panels to the roofs of his warehouses. He isn’t seeking to save the planet, it’s pure economics.

“Solar power costs us just a third of grid power and has also reduced our diesel backup cost,” Kunder, 33. His 3 billion rupee ($46 million) fish-meal and oil-products business requires two megawatts of power and he plans to fulfill half of that through solar installations.

Businesses like Kunder’s are the next target for Prime Minister Narendra Modi’s government as it seeks to achieve 100 gigawatts of solar installations by 2022.

Rooftop installations will cover more than 40 gigawatts. Small businesses, which contribute about a third to India’s $2 trillion economy, suffer from high power tariffs and erratic supply causing them to fall back on expensive and polluting diesel generators to keep the lights on.

According to Bloomberg New Energy Finance research, rooftop solar is the fastest growing segment in renewable energy in India. The contribution of small- and medium-sized companies was limited until recently, said New Delhi-based research head for BNEF India.

“These companies were constrained by their understanding of technology and the ability to arrange upfront capital but now both these issues are being addressed,” according to Shantanu.

Solar power prices in India has fallen to 2.44 rupees a kilowatt-hour (3.7 cents), among the lowest in the world. Rooftop solar cost in India for residential and commercial customers is comparable to Australia and US, as per BNEF.

The World Bank is also stepping in with a $625 million loan to support India’s solar rooftop program. Small businesses will use these funds as loans and guarantees.