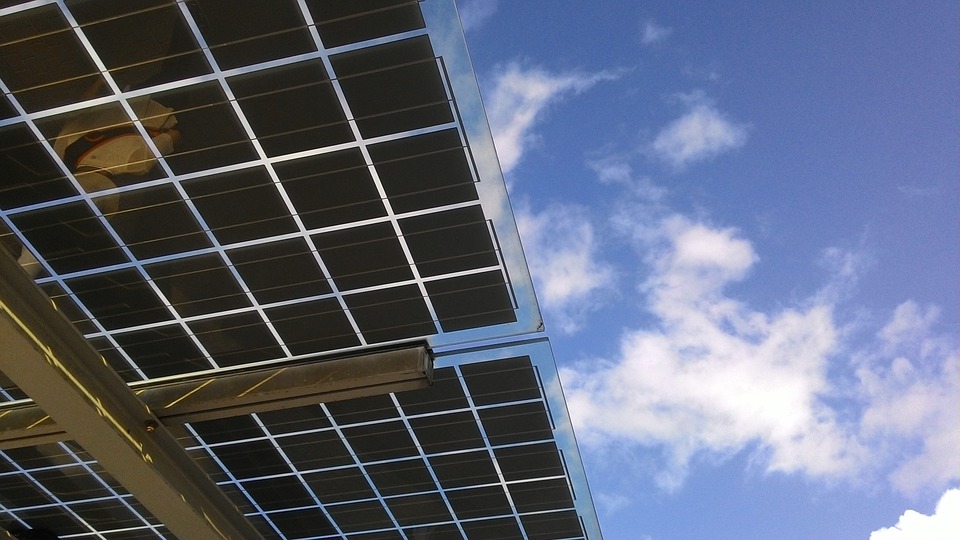 In 2017, solar energy auctions in India registered the lowest bid ever of Rs.2.44 per kilowatt hour. Riding on the back of lower solar panel prices and the government’s enthusiasm for adopting renewable sources of power, the solar energy industry has grown tremendously.

Obstacles in the Path of Future Solar Energy Expansion

Over the last couple of months though, solar energy growth has slowed down. There are several factors that have contributed to this fall in momentum in installations and tender and auction activity.

Overall though, India is undertaking several steps to make the target of having 100GW installed solar capacity by 2022 achievable. According to Mercom, “if the government regulators focus on the long-term picture and handle the current challenges diligently there is no reason why solar shouldn’t continue to be the most attractive market within the power industry for years to come.”

For a deeper analysis of the obstacles standing in the path of faster solar energy expansion refer to this.

Rooftop owners are well placed to gain from Solar Rooftop Systems. To know more, simply fill out the form below or click here or call +91-920-569-5690 and we’ll do the rest: