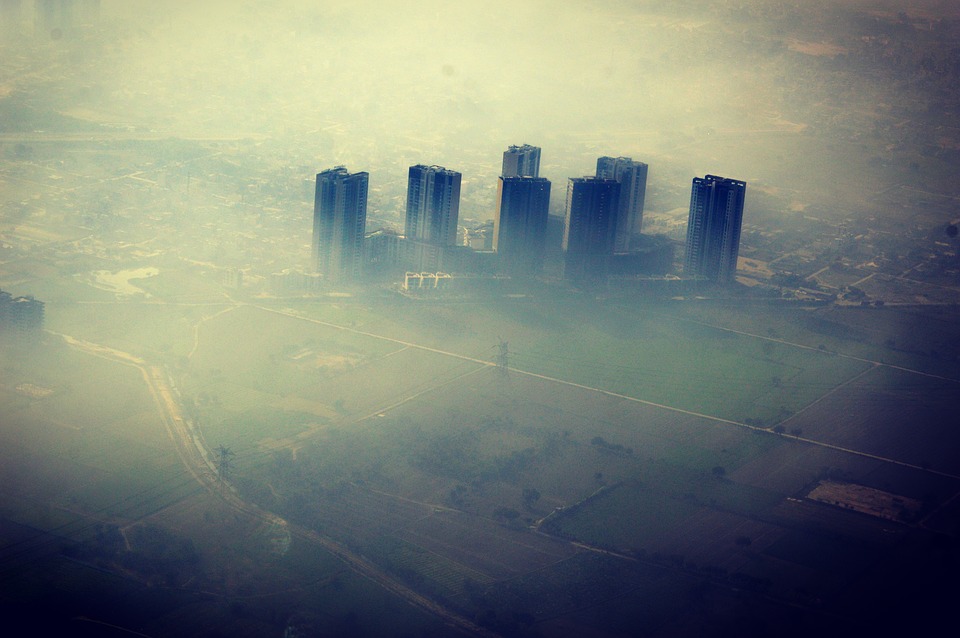 Last year, the day after Diwali saw residents of Delhi coughing almost every time they tried to breathe. Air pollution metrics were jumping off the scale with levels close to eight times the safe limits. In order to prevent such a situation in the future and combat air pollution, the Environmental Pollution Control Authority (EPCA) developed a Graded Response Action Plan (GRAP). According to this plan, different levels of pollution in the air would dictate a series of differentiated responses. To read more about GRAP, click here.

Yesterday, Delhi air pollution levels entered the red zone or in other words, went from very poor to severe. According to GRAP, this level of pollution entails a response which includes banning diesel generator sets and closing down the Badarpur thermal power plant. It is also possible that in the upcoming couple of days, parking fees for cars will be increased by four to five times to reduce vehicular pollution.

For a more detailed understanding of Delhi’s current air pollution level and the actions being taken to combat it, read the following articles by Indian Express and Livemint.

Did you know that you can contribute your bit to reduce air pollution in Delhi NCR and at the same time make money from the Sun. Go Solar! Simply fill out the form below or click here or call +91-920-569-5690 and we’ll do the rest: